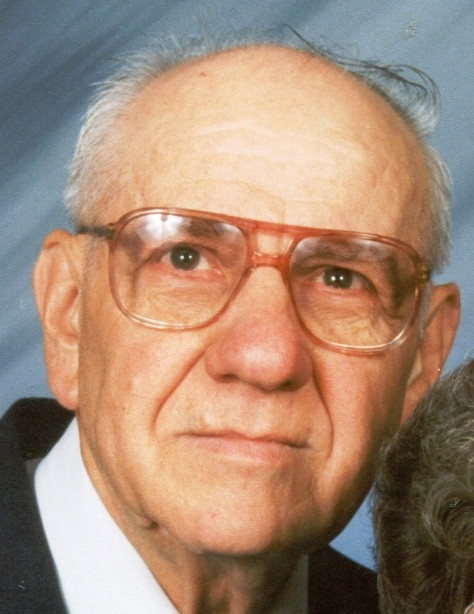 George Joseph Bogdan 90, of Fairmont, passed away peacefully on August 18, 2022 at Genesis Tygart Center, Fairmont. He was born on March 25, 1932 in Pursglove, WV, a son of the late Rudolph Frank Bogdan and Rosaline Bogdan.

George was a graduate of St. Peters High School. He proudly served in the United States Army during the Korean War. He was a machinist with Novelis until his retirement. He enjoyed bowling, golfing, and fishing. He loved spending time with his family

George is survived by his nephews and nieces, Michael Bogdan, Cecilia Meleady, and her husband, Doug Boyce, and Fred Woertz, all of Fairmont.

A Mass of Christian Burial will be held at Immaculate Conception Church in Fairmont on Friday, August 26, 2022 at 10:00 am with Father Kishore Varaparla as celebrant. Interment will follow in Grandview Memorial Cemetery, with Military Honors provided by the Marion County Honor Guard. Online condolences may be made at davisfuneralhomewv.com. Davis Funeral Home is honored to serve the Bogdan family.